PUTRAJAYA 16 Jun – Consumers who are not satisfied with the increase in their electricity bill during the movement control order (MCO) period can file their claims at the Tribunal for Consumer Claims Malaysia (TTPM).

Deputy Domestic Trade and Consumer Affairs Minister Datuk Rosol Wahid said besides lodging complaints to Tenaga Nasional Berhad (TNB) and the Energy Commission, consumers have another alternative to file their case with TTPM for a fee of only RM5.

“The issue of high electricity bill during the MCO has come to our attention. We noticed that many consumers have expressed dissatisfaction, ” he told Bernama here on Tuesday (June 16).

He added that the TTPM has received two claims so far, including one on the extraordinary spike of electricity bill, filed on June 5.

The increase in electricity bill has been seriously discussed by the consumers in the social media, and many have shared their frustrations with current electricity charges.

“File your case with TTPM for a RM5 fee, and it will be judged fairly, ” Rosol said.

TTPM was established on Nov 15,1999, to serve as an alternative channel for consumers to claim compensation regarding purchase of products or services, and the cases can be resolved within 60 days.

The tribunal also enables consumers to seek redress not exceeding RM50,000 for the purchase of products and services, which are not as advertised. 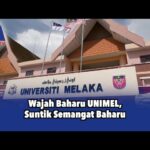 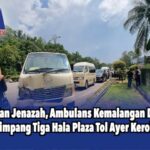 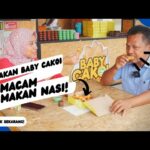 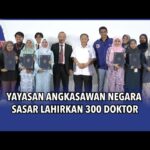