The Netherlands’ National Institute for Public Health and the Environment (RIVM) said that the people with the Omicron variant came from South Africa to the Netherlands on Friday.

In a statement, the RIVM said 624 passengers returning from South Africa were tested for the coronavirus by the municipal health service in the northwestern Kennemerland region, reported Anadolu Agency (AA).

“The passengers were tested at Schiphol Airport and 61 of them tested positive for COVID-19. These test samples were sent to RIVM National Institute for Public Health and the Environment for further analysis to determine which variant of the coronavirus was involved,” it added.

“Initial results from genome sequencing showed the Omicron variant (B.1.1.529) in 13 of the samples from the positive tests. Sequencing has not been completed yet. It is possible that the new variant will be found in more test samples,” it added.

This week, South African scientists announced that they had discovered the Omicron variant, which has several mutations that may carry the risk of reinfection.

The same variant was also detected in neighbouring Botswana, as well as Hong Kong, and was first detected on Nov 12-22 before being announced on Thursday.

On Friday, the World Health Organisation declared the strain a “variant of concern,” naming it Omicron.

Several countries around the world have now banned flights from over half a dozen Southern African nations, including South Africa, Namibia, Botswana, Zimbabwe, Mozambique, Lesotho, and Eswatini, over fears of the new variant.- BERNAMA 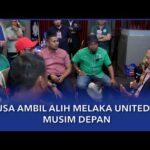 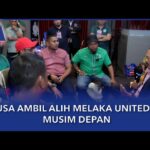 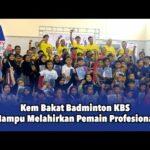 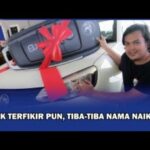 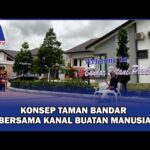